Do Animated Ads Work Better Than Static Ads?Ad animations are a trend we see growing with every passing year. This is because they’re an effective way to catch users’ attention and drive home your message.

Ad animations are a trend we see growing with every passing year. This is because they’re an effective way to catch users’ attention and drive home your message. They also tend to be more memorable than static ads. In addition, the improvement in mobile internet speeds means that users are not as likely to skip past static images in their feeds because it won’t take them long to load. Instead, people will stop and look at animation ads for longer meaning that your message has a greater opportunity to stick. However, there’s no reason why you should always use animations over static ads – after all, that depends on your campaign and what you want from it.

Read on for more information about how these two types of ads stack up against each other:

What is an Animated Ad?

An animated ad is one that uses a moving image to relay a message. They’re used in many industries including ecommerce; travel; financial services; and retail. Animated ads are also referred to as rich media ads or interactive ads. They’re often presented in an animated GIF format or as a short video clip. You’ll often see them in Facebook feeds, but they can also appear in other places like email newsletters, websites, and mobile apps.

Animated ads are usually more engaging than static images because they have more going on. At the same time, they need to be relevant to the product or service being advertised to avoid being misleading.

Why do animated ads work better than static ads?

The main advantage of animated ads over static ads is that they allow you to add more information and visual content to your ad. This makes them more engaging, and they also stand out from the other ads in your campaign. As mentioned earlier, these days, people are more likely to look at animated ads for longer compared to their static counterparts. This is because the animation slows down their scrolling, so they have more time to focus on your ad.

While there’s no hard and fast rule about which ad format works better, there are reasons why animated ads may be more effective than static ads. These include:

Why are static ads still used?

How do animation ads work?

Animated ads are a form of rich media and they usually involve the use of GIFs or short video clips. For example, you could create an animated GIF that shows several different scenes in quick succession, or you could create a video and edit it down to a 30-second clip. Both of these options let you add a lot more information and visual content to your ad. At the same time, it’s important to remember that you can’t mislead your audience with an animated ad.

As we’ve seen, there are many advantages to using animated ads. However, here are the top three:

What makes an ad successful?

There are no hard and fast rules about what makes an ad successful. Instead, it depends on your campaign and your industry. However, it’s important to remember that an ad is only successful if it drives your audience to take action. From there, it can be broken down into two parts:

When you’re designing your ads, it’s important to remember that they need to be relevant to the product or service you’re offering. At the same time, they need to be interesting enough to capture your audience’s attention and drive them to take action. 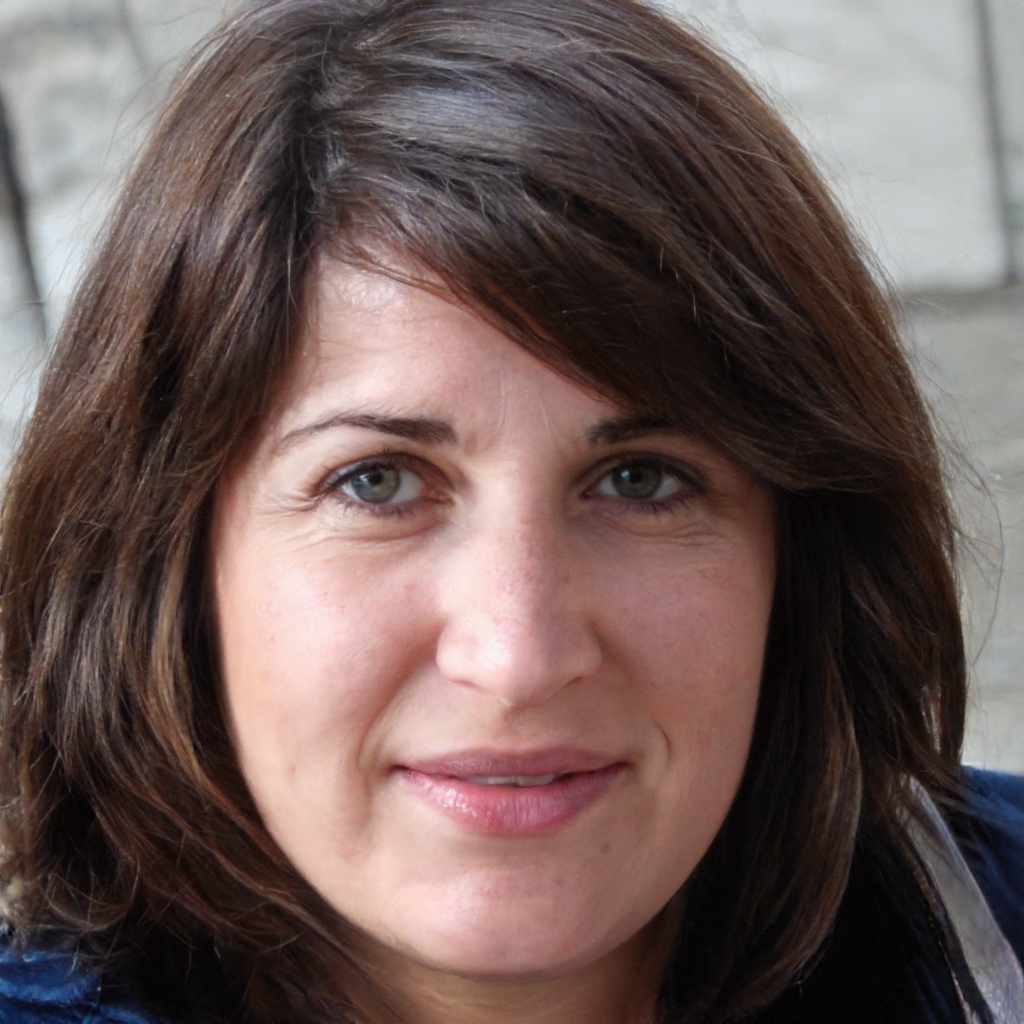 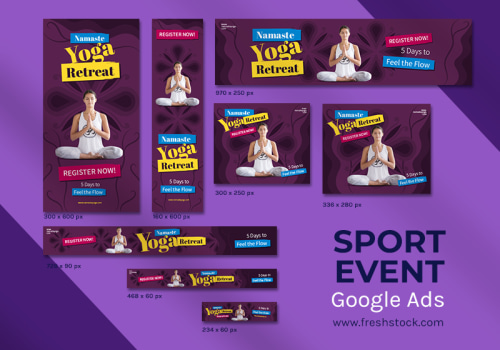 Making a great website banner is not easy. It requires a lot of experimentation, research and strategy to come up with the right design and make sure it will appeal to your audience. 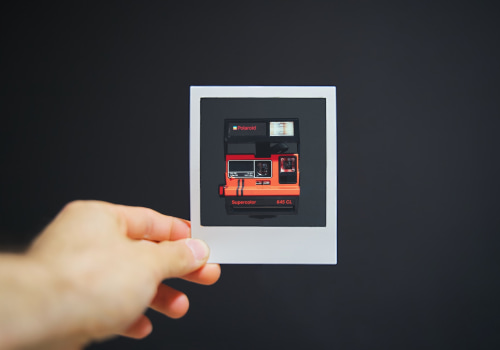 What is a standard display ad?

‍Advertising in the digital era has become more cost-effective than any time before. That’s because of the digital revolution, which has made it possible to target an audience with precision ads at a fraction of the cost. 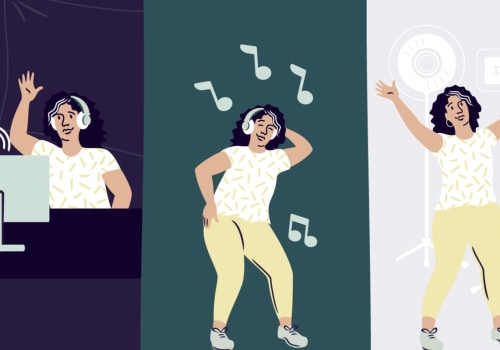 What are the disadvantages of advertisements?

‍Advertising is a popular method to reach targeted audiences and promote products, services, or brands. However, many people are hesitant when it comes to advertisements. 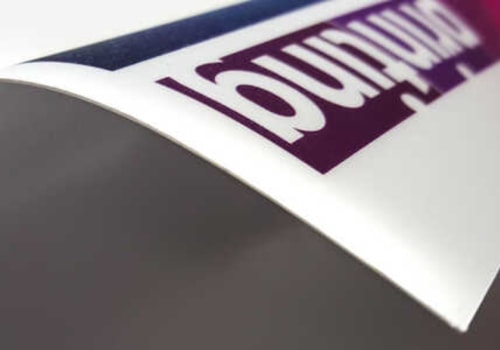 How big should a web banner be?

Websites are designed for a resolution of 1024 x 768px. Below are the standard web banner sizes that you can implement on any website.

What should a banner include?

What are the standards for banner design?

How can I create a banner file?